On Monday September 5th, Labor Day, we broke one of our rules about not traveling on a holiday.  The weather was good and we figured the storm had chased away a lot of boaters.    We had a short 3 hour trip to Delegal (Dell a gull) Marina on Skidaway Island.   This is a very nice island and the Marina has a complimentary golf cart for boaters.  The restaurant and the Publix were 4 miles away.    Some of the roads have a golf cart lane like a bike lane.  You can also ride your cart on the sidewalk.    Usually when we rode in the street the golf cart lane ended so we stayed on the sidewalk.   Docking went pretty good on arriving and very smooth on leaving.

Our next destination was the Crescent River.  While we’re not that good at docking we have even less experience anchoring out.  Unfortunately there was not a Marina within a reasonable traveling distance. Using the Skipper Bob Anchoring Guide we chose the Crescent River because it had good holding for the anchor so we would not float away; good wind protection so we would not be battered by the wind all night; and a small current so we would not go floating down the river.    It was a calm peaceful night except we could not run the air conditioning, ick!

We had a short trip to Morningside Marina where we could take showers and run the air conditioning.   We bumped into Michael & Suzy Baker aboard Imajine on the way to Morningside.  We had met them in Southport, we were going south and they were going north.   Michael and Suzy live in St. Marys, Georgia which is just across the Florida border.   We went onto Fernandina Beach, Florida while they headed home.    The trip was uneventful as we went through the Little Mud River, very very shallow at low tide without a problem and we went through the St Simon Sounds with very little winds.   When the wind picks up it can really rock the boat in the middle of a sound.

Fernandina Beach is a great little town with a beautiful downtown, lots of restaurants and an actual beach.   If you’r

Monday September 12th we headed to Palm Cove Marina in Jacksonville.   There was a lot of shoaling to go around and we had to deal with the  St. John’s River.  This river feeds the Jacksonville port.   At times the tide can be rip roaring through there.   We fought the tide all day to get to the St John’s River with an average speed of less than 5 mph.   As soon as we got into the current on the river we hit 8.5 mph with a slight wind on our nose.  That meant going very fast into 2-3′ waves while looking out for cargo ships, huge yachts and dredging boats.  Wind against the current always creates lots of waves.

If you have a second take a look at MV Fountainhead.   We passed this boat just before we entered the St. John’s River it really is “huge”! 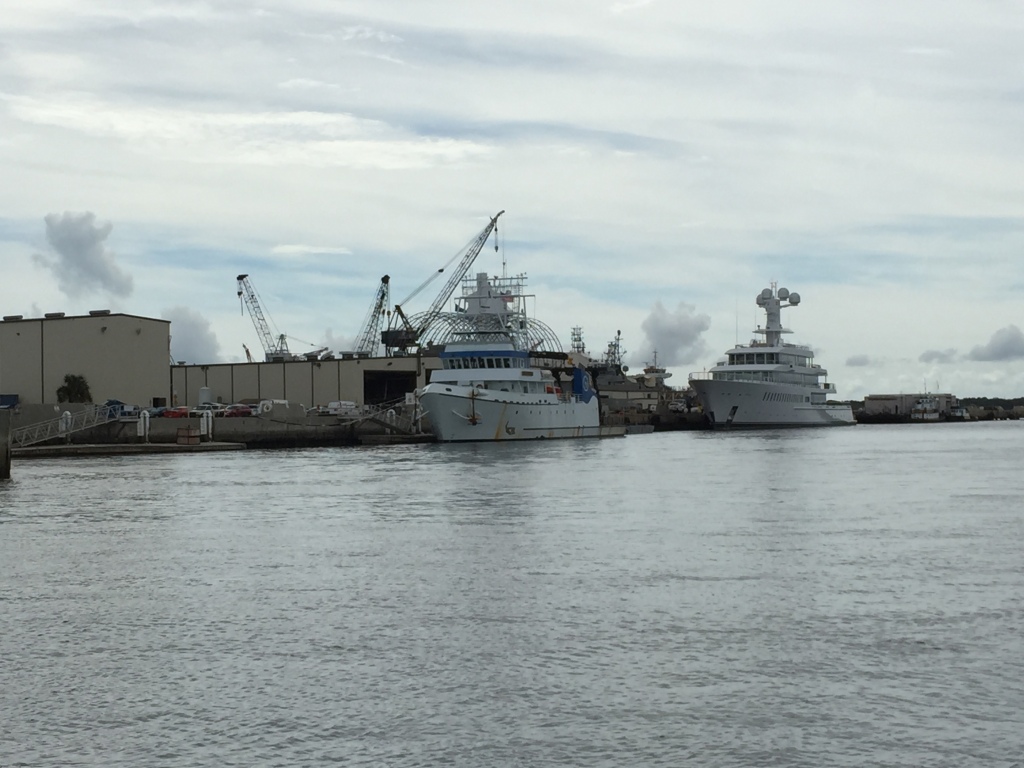 Fountainhead is the 2nd boat.

The next issue was the Atlantic Street Bridge.   Because the channel is so tight under the bridge the current can hit 6 mph.   Our boat goes 6 mph in flat water.  At max ebb tide against us we would not be powerful enough to get through the bridge. Likewise at 6 mph max flood tide we could not go fast enough to have any steerage and not hit the bridge.   We spend a lot of time looking at the tides and currents judging where the fast, slow or skinny water is.  Because of the tide and current we will leave anywhere from 6am to 10am in the morning to minimize the risk to the boat.   We arrived at the bridge at almost slack tide, zero current, and did not have any problems.

Our next journey includes the McCormack Bridge 30 minutes away which also has a strong current going through the bridge.   When we leave heading to St. Augustine we know slack tide is around 9:30am so we’ll depart around 8:30am and arrive at the bridge with minimal tide pushing us through. 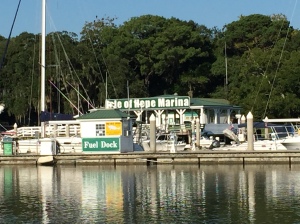 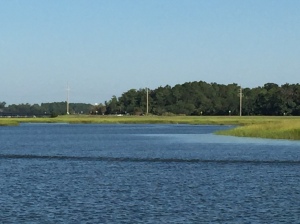 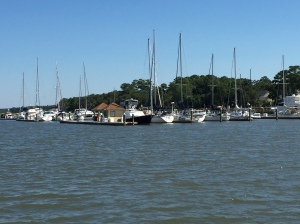 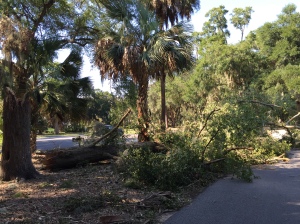 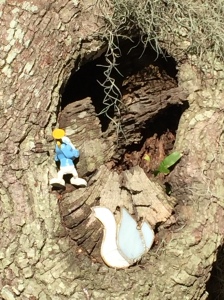 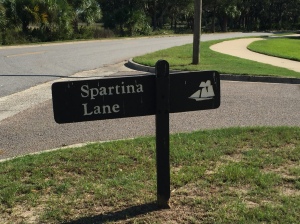 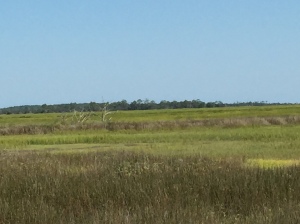 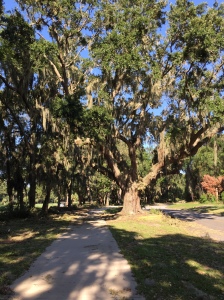 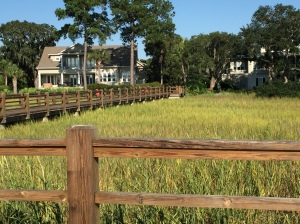 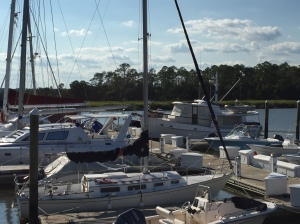 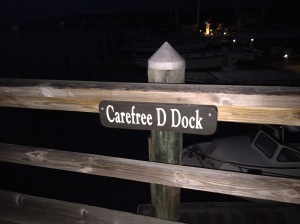 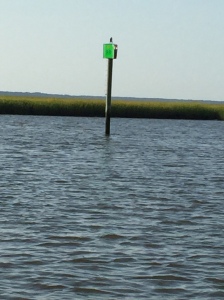 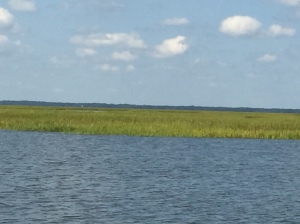 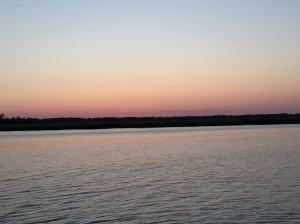 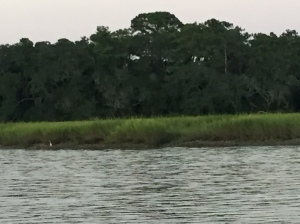 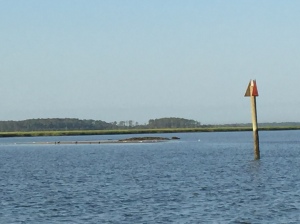 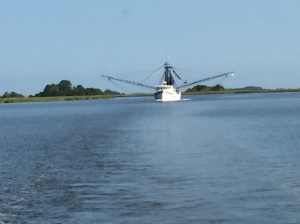 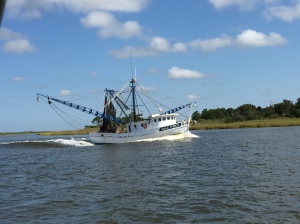 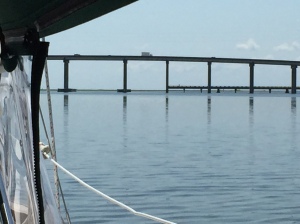 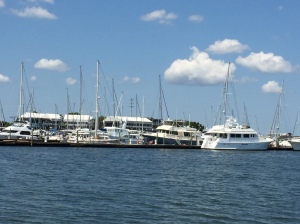 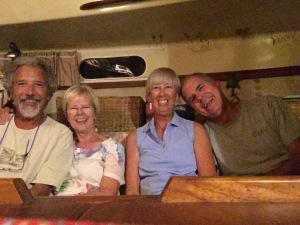 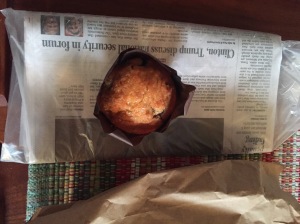 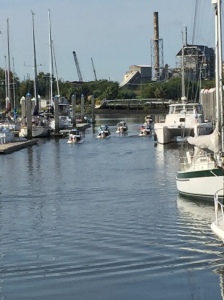 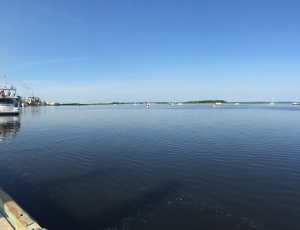 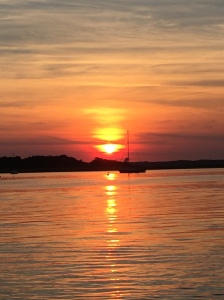 Click a picture to follow Jan, Matt, & Scout as we live and sail on Checked Out, a Morgan Out Island 33